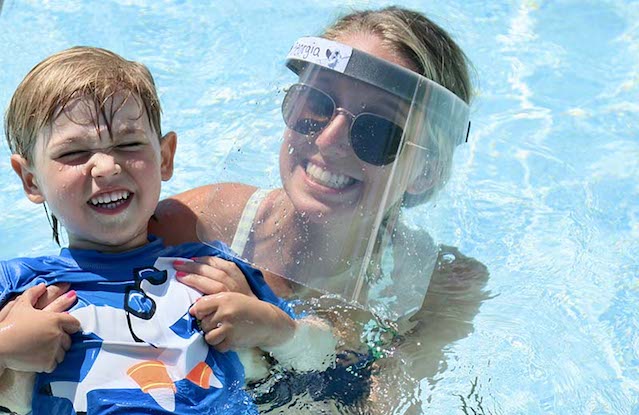 We spoke to five camps that operated successfully and safely last summer—with no COVID-19. Here's how they did it. 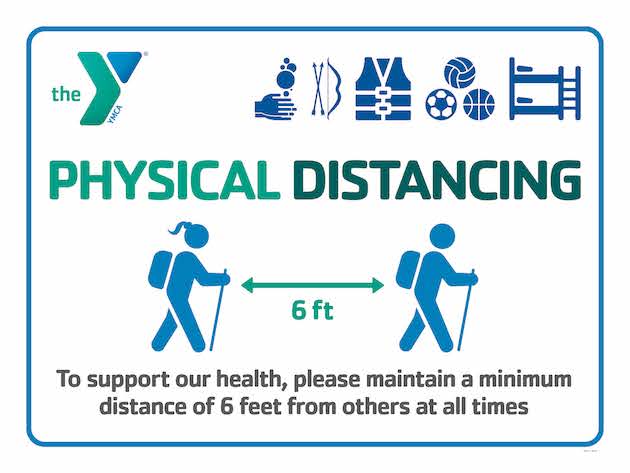 Most camps kept children in their respective pods throughout the day. For example, at Park Shore, the pods (of 15 kids or fewer) never came into contact with any other group. If pods had to cross paths, counselors would play what Budah calls “Gaiters Up!” and all campers would pull their neck gaiters—which had been distributed to all campers—over their mouth and nose. At Ann & Andy’s Acres of Adventure, entrances, exits and bathrooms were designated for specific pods so there was no crossover between groups.

At Park Shore, every facility was sanitized after a pod used it, and every pod had its own equipment. For example, if six groups were going to be at the ball field that day, there were six bags of baseball equipment. Activity scheduling was staggered to allow for cleaning in between, and to limit unnecessary interactions between smaller groups.

Despite all this separation, however, campers grew closer. “Because the counselors and campers had to stay with the same cohort throughout the entire summer, they became really close with one another,” according to Dillon. “It was them and the group and they did a fantastic job.”

Another routine precaution was proper hand hygiene and equipment sanitation. Park Shore purchased 60 gallons of hand sanitizer for the summer and set up hand-sanitizing stations throughout the camp. Many camps also hired extra sanitation staff to keep high-traffic areas clean.

Because indoor activities were limited, Magic Day Camp staff made an extra effort to keep campers hydrated and provided handheld fans for cooling off. They also emphasized the importance of mask-wearing to campers who may have seemed confused or frustrated. Darielle Loprete, assistant director and public relations of Magic Day Camp, says they did whatever they could to make sure every camper was comfortable and having fun.

Camp Schedules and Activities During COVID-19

In fact, most camps did everything they could to make summer “normal” for campers, despite the circumstances. At Magic Day Camp, campers got to play sports and carnival games, dance, visit parks, and even roller skate when a roller rink came to set up shop at their facility. Campers were also able to swim every day.

RELATED: What You Need to Know About Swimming in Pools During Coronavirus

Whenever possible, all activities took place outside, even arts and crafts. At camps where indoor activities were allowed, like Camps ‘R’ Us, gymnasiums were separated into quadrants and campers were given cohort-specific equipment.

Typical schedules were reduced, and field trips were canceled, but camp staff still made the summer special for kids by modifying certain events so they could happen. For example, at Park Shore, Color War was held within individual pods rather than camp-wide. At Ann & Andy’s Acres of Adventure, additional lifeguards were hired so more pool areas could be open. Playgrounds were divided and designated by color coding. The camp’s “extra” activities, like family night and the variety show, were virtual.

Camps that had separate programs held them all on one campus, and some built precautionary rain days into the camp schedule, the same way schools do with snow days.

“As a business, we opened because we wanted to serve the children of NYC,” Loprete told WPIX11 News. “When you're operating at less than half capacity, it can be financially devastating, but the reward was seeing the smiling faces of the children that got to walk through our camp doors each day.” 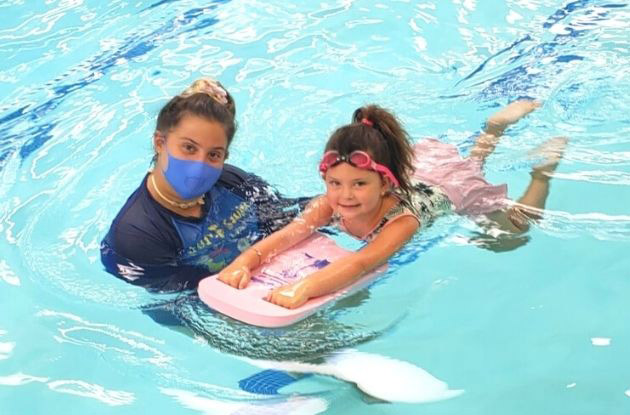 How to Choose Swimming Lessons for Kids and Babies

This is what to keep in mind when choosing swimming classes for kids or evaluating a swim program at a summer camp.