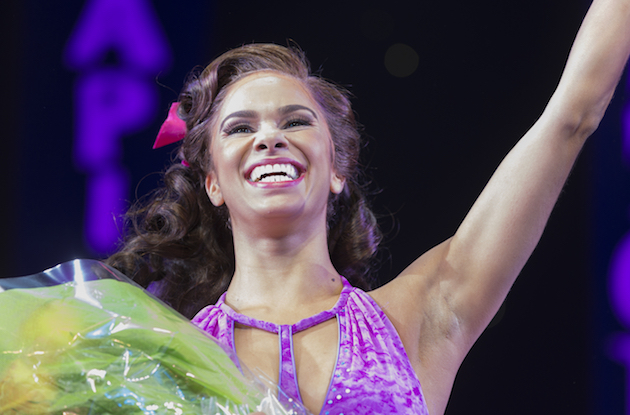 These women’s history movies for kids will teach you and your children about women who’ve lived inspiring lives.

Recommended ages: 10+
Where to stream: Prime Video, iTunes, Disney+
This movie is based on the true story of three Black women who worked for NASA in the 1950s. They did complex math and engineering tasks to help launch the manned spaceflight program.

A League of Their Own

Recommended ages: 10+
Where to stream: iTunes, Google Play
There’s no crying in baseball! Enjoy the all-star cast of Geena Davis, Madonna, Tom Hanks, and Rosie O’Donnell in this fun flick. Not enough men were around to play baseball during World War II. The All-American Girls Professional League was the first time women played professional baseball.

Recommended ages: 10+
Where to stream: Prime Video, iTunes, YouTube, Vudu, Google Play
This biographical film is about blind and deaf Helen Keller and Anne Sullivan, her tutor. Anne, played by Anne Bancroft, teaches Helen, played by Patty Duke, to make a connection between her hand signs and the objects in her world.

Recommended ages: 11+
Where to stream: Prime Video, DIRECTV
A docudrama about Dr. Martin Luther King Jr. and Malcom X’s widows (Coretta Scott King and Betty Shabazz) raising their children to fight for the causes their father’s fought for.

On the Basis of Sex

Recommended ages: 12+
Where to stream: Prime Video, Google Play, Microsoft, Vudu
This biographical drama tells the story of Supreme Court Justice Ruth Bader Ginsburg, played by Felicity Jones. It covers her time as one of a few women at Harvard Law School to her groundbreaking gender-discrimination case in the early 1970s.

Recommended ages: 12+
Where to stream: Prime Video, DIRECTV, YouTube
This biopic is about the first woman of color to win individual all-around champion at the summer olympics.

Recommended ages: 12+
Where to stream: Google Play
Learn the story of nine girls from nine countries—Sierra, Leone, Haiti, Ethiopia, Afghanistan, Peru, Egypt, Nepal, India, and Cambodia. Each girl had her tale written by a writer from her country and voiced by actors. Their stories tell their struggles to overcome societal or cultural barriers.

He Named Me Malala

Recommended ages: 12+
Where to stream: Prime Video, Microsoft, iTunes, Vudu, Google Play
This 2015 American documentary highlights the life of Malala Yousafzai, the young Pakistani female activist and Nobel Peace Prize laureate. She has spoken out for girls’ rights including the right to education. 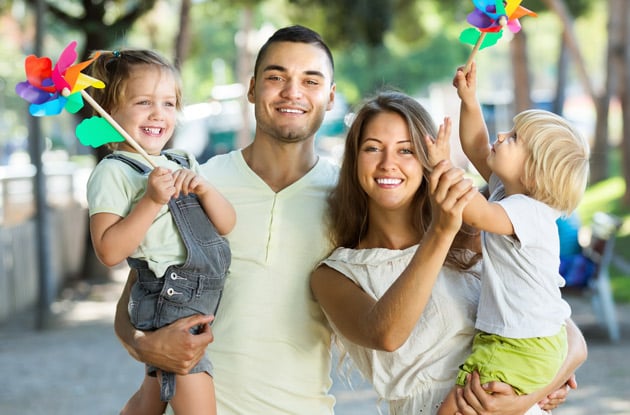 Whether it's a trip to the zoo or an amusement park, check out our guide for family-friendly activities in Rockland County. See the full list of activ... 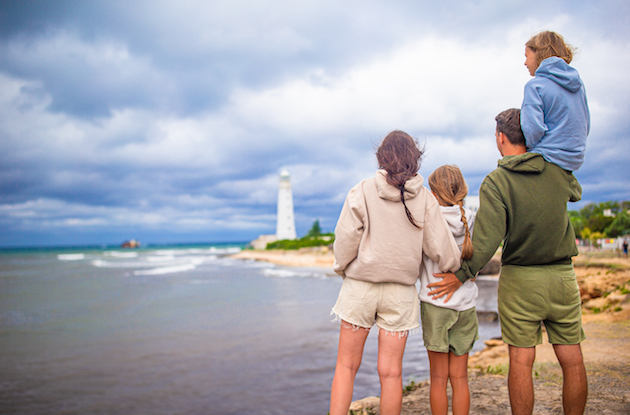 Author: Stacey Feintuch is a freelance writer for print and online publications. She has written for ReadersDigest.com, BestofNJ.com, K health, The Boca Raton Observer magazine, The Bump, Care.com, Healthline, Highlights for Kids, HealthyWomen, and other outlets. She has a BA in journalism from The George Washington University and an MA in magazine journalism from the S.I. Newhouse School of Public Communications at Syracuse University. She grew up in Morris County, NJ, and currently lives in Bergen County, NJ. A mom to two boys, you'll find her at the baseball diamond on the weekends. See More