Don't miss out on the best activities for your kids! Forget about indoor rinks, Wollman Rink is the best place to skate in the winter. From November to March, families can lace up and skate on more than 33,000 square feet of ice outside.

In late May, Wollman Rink is transformed into Victorian Garden Amusement Park, which boasts 12 charming rides and many carnival games. Book lovers may recognize the Conservatory Water (east side from 72nd to 75th streets) from the book and 1999 film Stuart Little. Racing toy boats during the summer is a favorite pastime of kids across the city (boats are available for rental at the nearby Kerbs Memorial Boathouse). 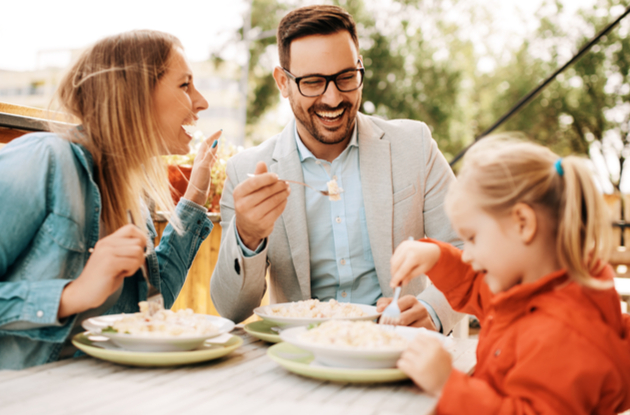 Family-Friendly Things to Do in Nanuet, NY for a Fun Day Out

There are plenty of fun things to do in Nanuet, NY with kids, from restaurants to outdoor recreational activities and activities for kids. 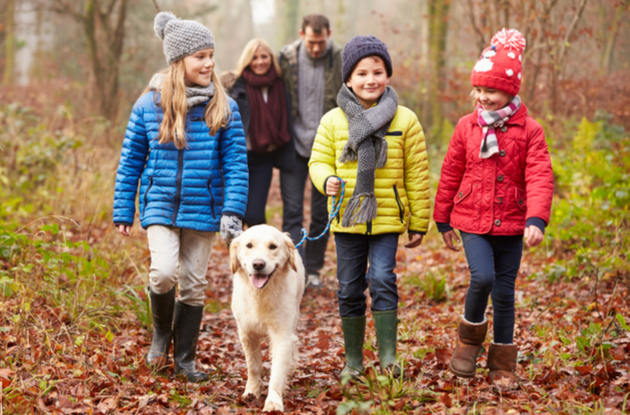 Pearl River: Things to Do with Kids for a Fun Family Day Out

Spend a day with your kids in Pearl River, where there are plenty of fun things to do for the whole family, plus great events and activities for kids.