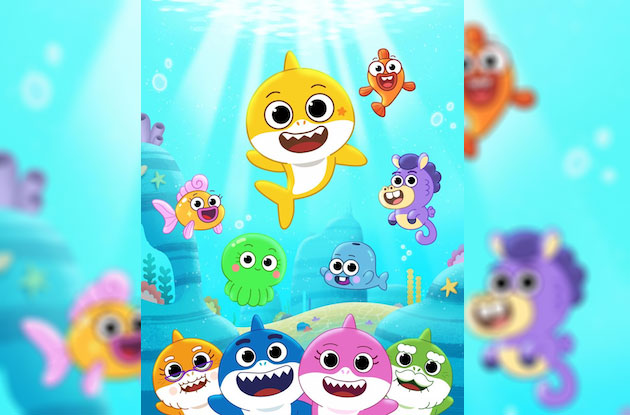 Baby Shark is Getting an Animated TV Series on Nickelodeon

The viral YouTube video and song is being turned into an animated preschool series for Nickelodeon.


If you’ve been hiding in the middle of the ocean for the past five years, Baby Shark is a hit YouTube video playing along to an incredibly catchy children’s song that will likely be stuck in your head within the first 10 seconds of listening. Since it was posted in 2015, the original video has 5.7 billion views, which is now the second most-watched video on YouTube’s history, behind only Luis Fonsi’s music video for his hit song “Despacito.” From there, the song stayed on the Billboard Hot 100 charts for 20 weeks and inspired over a million cover videos across the globe. The craze even reached Major League Baseball. Last fall, the World Series Champion Washington Nationals used the song as a rallying cry when outfielder Gerardo Parra stepped up to the plate.

Pinkfong is a global entertainment part of the company, SmartStudy. The company is focused on making content for kids and families, including the viral hit Baby Shark. The brand has over 5,000 songs and stories within its library. Baby Shark joins a slew of iconic children’s works in the Nickelodeon library including SpongeBob, PAW Patrol, Teenage Mutant Ninja Turtles, Blue’s Clues, The Smurfs, and Star Trek (which has a new animated series coming to Nick soon). 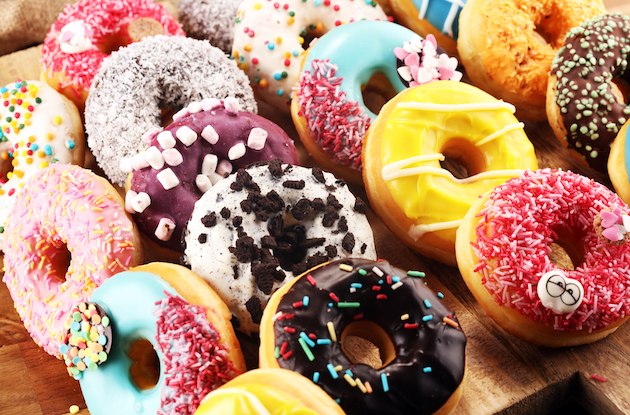 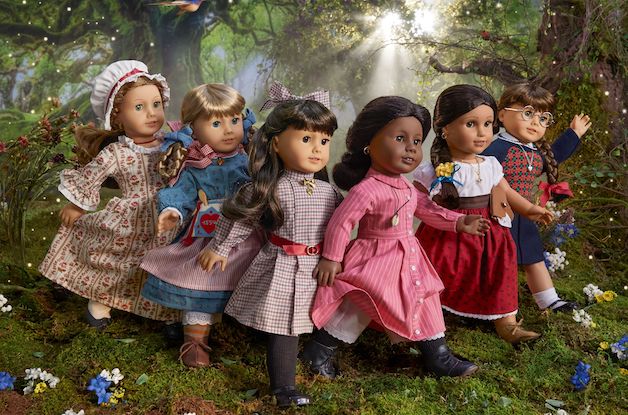 Author: Patrick Gunn is a summer intern at Davler Media Group/NYMetroParents and rising senior at Syracuse University. He also contributes regularly for the Yankee blogs Start Spreading the News and Pinstripe City and enjoys a good film. See More