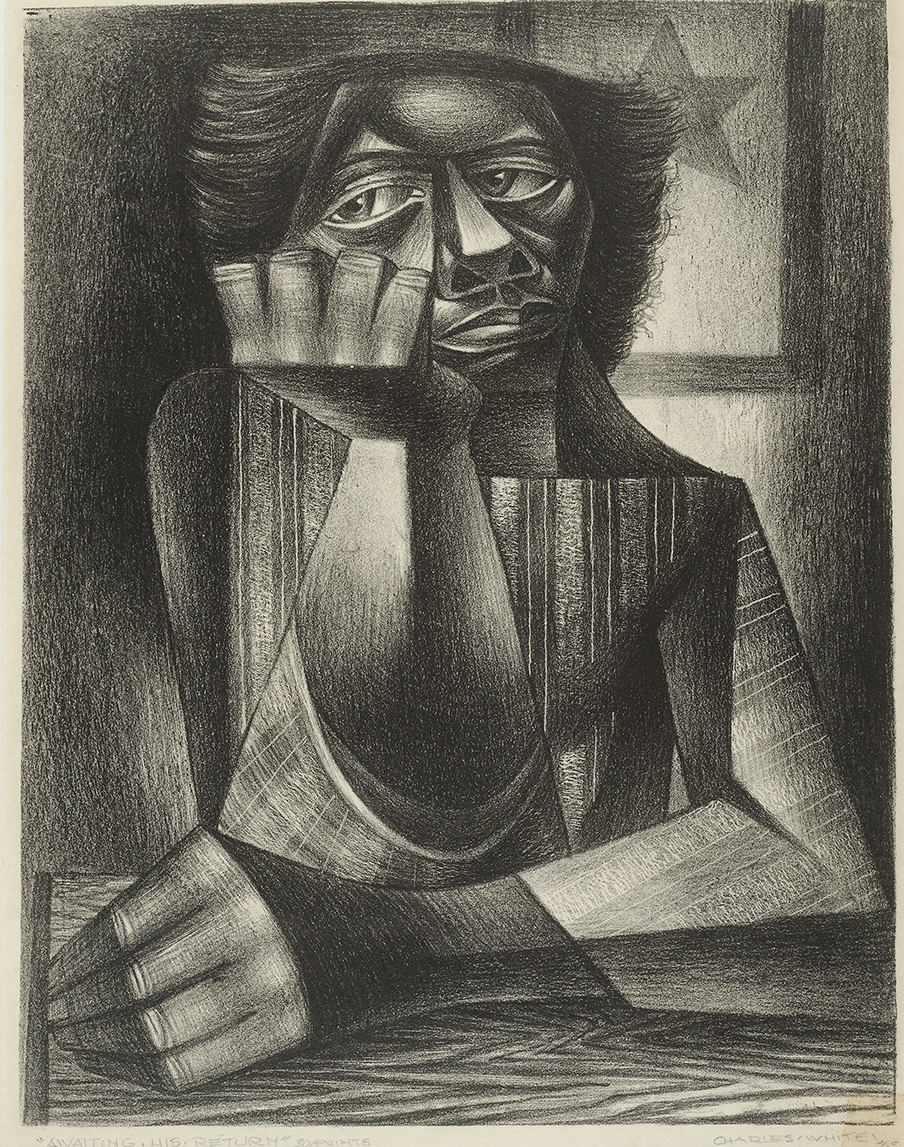 This event has already taken place. Click here for the latest events.

Rockland Center for the Arts (RoCA) is proud to present for its 75th Anniversary year, Charles White: Influences, an exhibition in partnership with the Gordon Center for Black Culture & Arts and the CEJJES Institute. White was one of the most influential African-American artists and celebrated draftsman working in the twentieth century. He was best known for depicting people of color in both heroic, and realistic, socially, culturally and historically. White's portraits reinforced the dignity, humanity, and beauty of the black figure. He was a socially conscious, politically active, and inspirational teacher and influencer. Charles White: Influences will open on April 2nd, 2022 in honor of the artist's birthday and will be on view through June 11, 2022. The exhibit will trace the trajectory of his most influential relationships: both those acolytes his work influenced through generations and those progenitors who influenced and informed his work. This exhibit will act as a testament to his lasting significance as an artist, activist, and educator.

About Rockland Center for the Arts

Get the Best Winter Activities