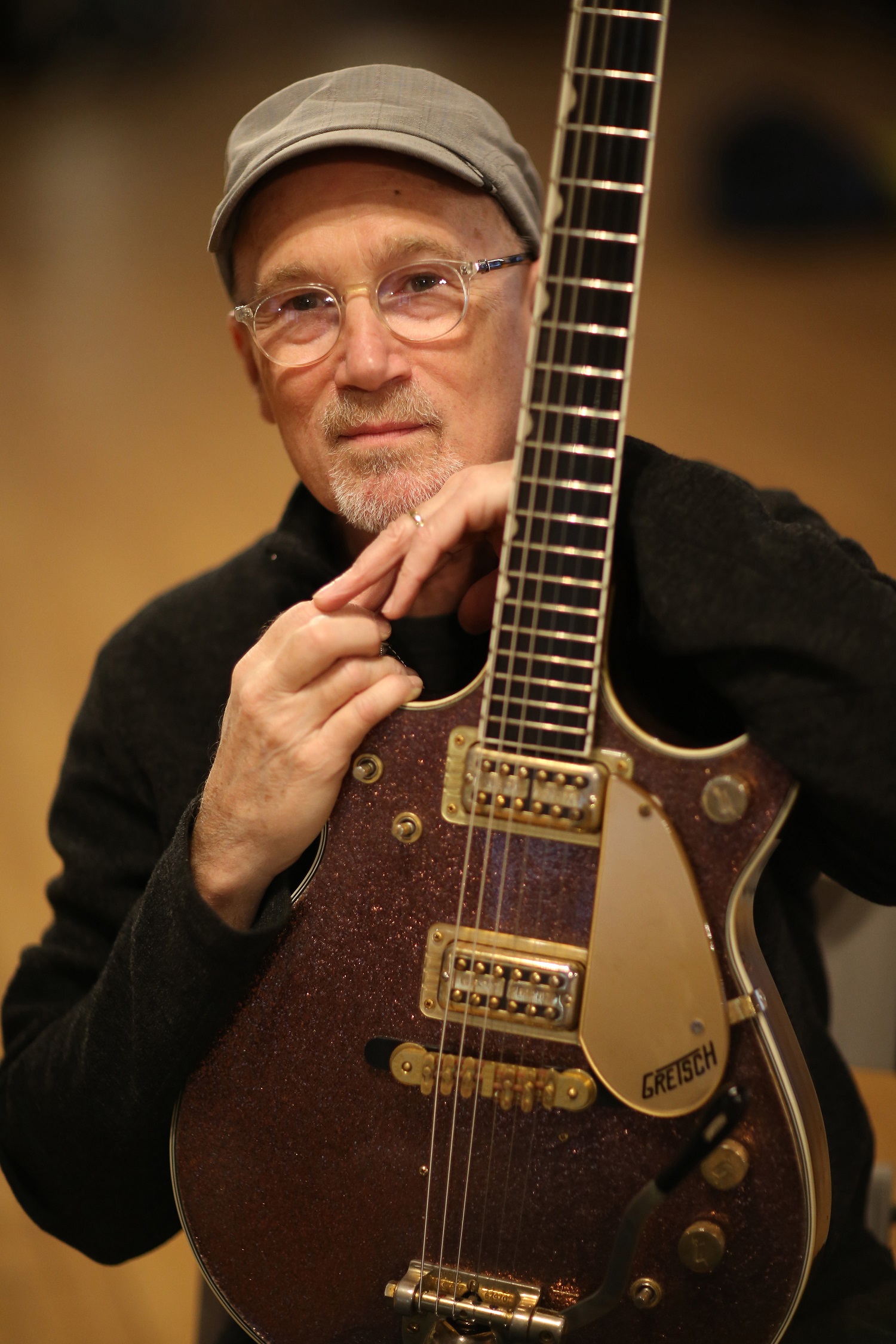 An Evening with Marshall Crenshaw

This event has already taken place. Click here for the latest events.

Join Rockland Center for the Arts (RoCA) for an intimate evening concert with Marshall Crenshaw. Masks and proof of vaccination are required. Over the course of a career that’s spanned three decades, 13 albums, Grammy and Golden Globe nominations, TV & film appearances (Buddy Holly in “La Bamba”) and thousands of performances, Marshall Crenshaw’s musical output has maintained a consistent fidelity to the qualities of artfulness, craftsmanship and passion, and his efforts have been rewarded with the devotion of a broad and remarkably loyal fan base. Along with touring around the country and the occasional recording project, Marshall currently hosts his own radio show, “The Bottomless Pit”, on New York’s WFUV.  As an American musician, singer, songwriter and guitarist best known for hit songs such as “Someday, Someway”, a US Top 40 hit in 1982, “Cynical Girl,” and “Whenever You’re on My Mind.” He co-authored one of the biggest hits of the Gin Blossoms, “Til I Hear It From You.”

About Rockland Center for the Arts

Get the Best Winter Activities