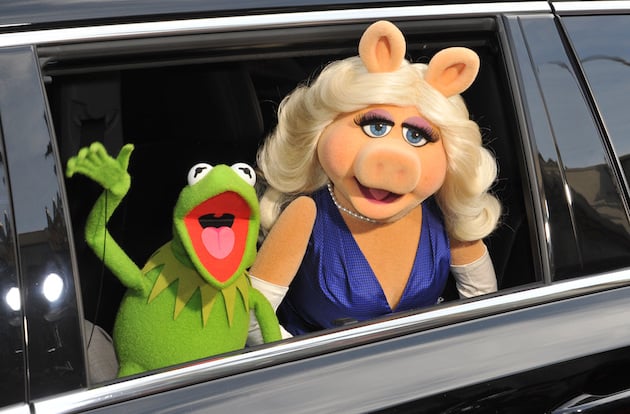 Muppet favorites like "Muppet Treasure Island" and new hits like "Muppets Now" will be available on Disney+ for some much needed cheer and comedy in your home.

"I loved taping The Muppet Show in London. Jim Henson, Frank Oz, and all the Muppets made me feel like a part of their family," says Crystal Gayle, American country singer.