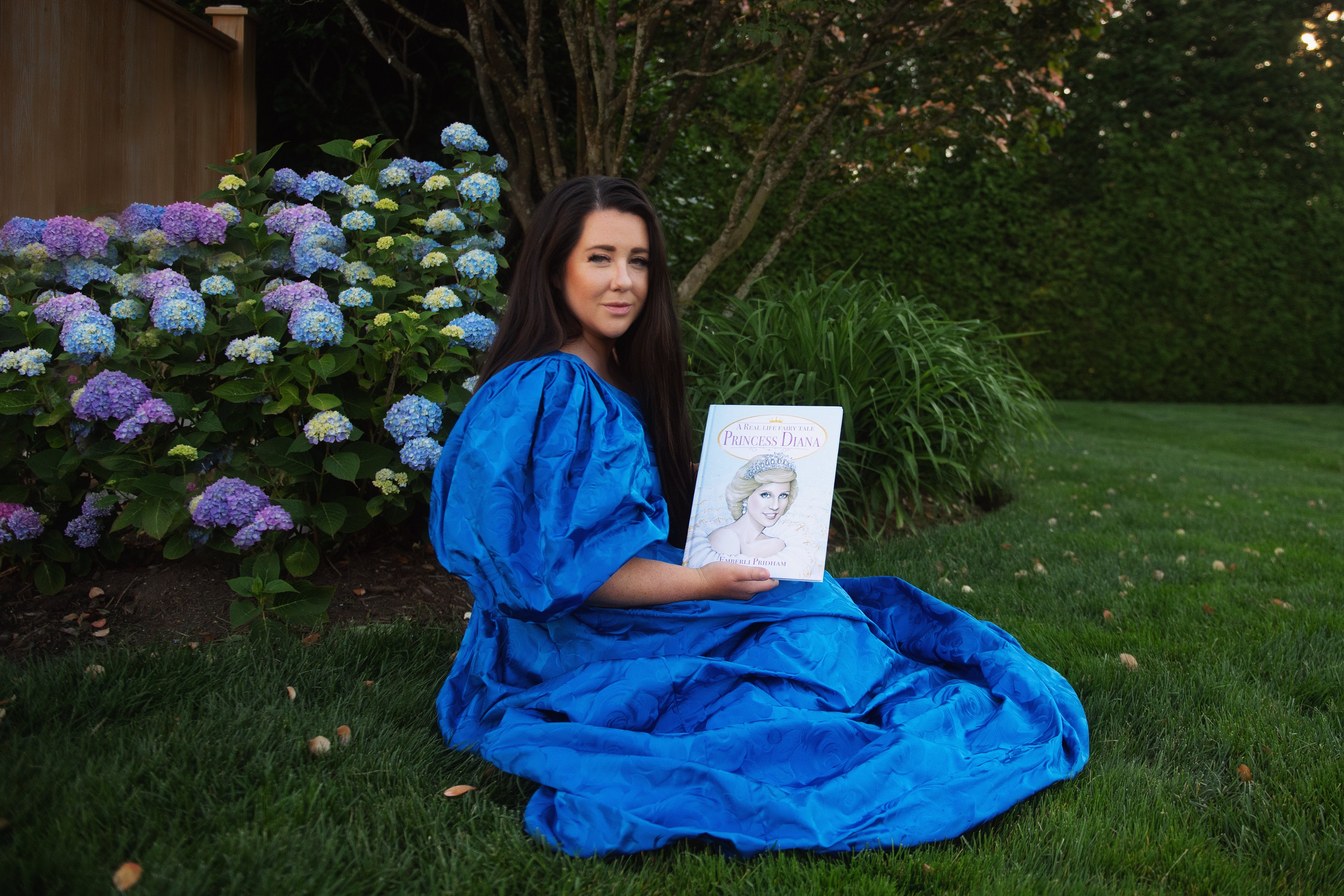 The book, titled A Real Life Fairy Tale: Princess Diana, is the first in a series of illustrated biographies that chronicles the inspiring lives of renowned women


Get the Best Family Activities


Often known as the people's princess, Diana helped fight the stigma that was often associated with AIDS at the time of the virus' onset. In 1987, she helped open the UK's first purpose built HIV/AIDS unit at London Middlesex Hospital. As the BBC reports, “In front of the world's media, Princess Diana shook the hand of a man suffering with the illness. She did so without gloves, publicly challenging the notion that HIV/AIDS was passed from person to person by touch.”

At a time when a lack of understanding about the virus caused immense fear around the world, this compassionate act was almost unfathomable to many people.

The idea for A Real Life Fairy Tale series came to Pridham as she was reading to her daughter, Brooke.

“I thought how great it would be to have a picture book about an inspiring princess from real life. After searching for something similar and realizing that there was nothing like it on the market, I decided to write the book myself,” Prindham explained.

Pridham is also the author of If Not You, Then Who?, a children's book about inventors and innovations, which she says is designed to empower kids and foster their own creativity.

A Real Life Fairy Tale: Princess Diana is available at barnesandnoble.com, other online booksellers and select retailers nationwide. 10% of the proceeds from the sale of the book will benefit Centrepoint, a UK organization that was important to Princess Diana. 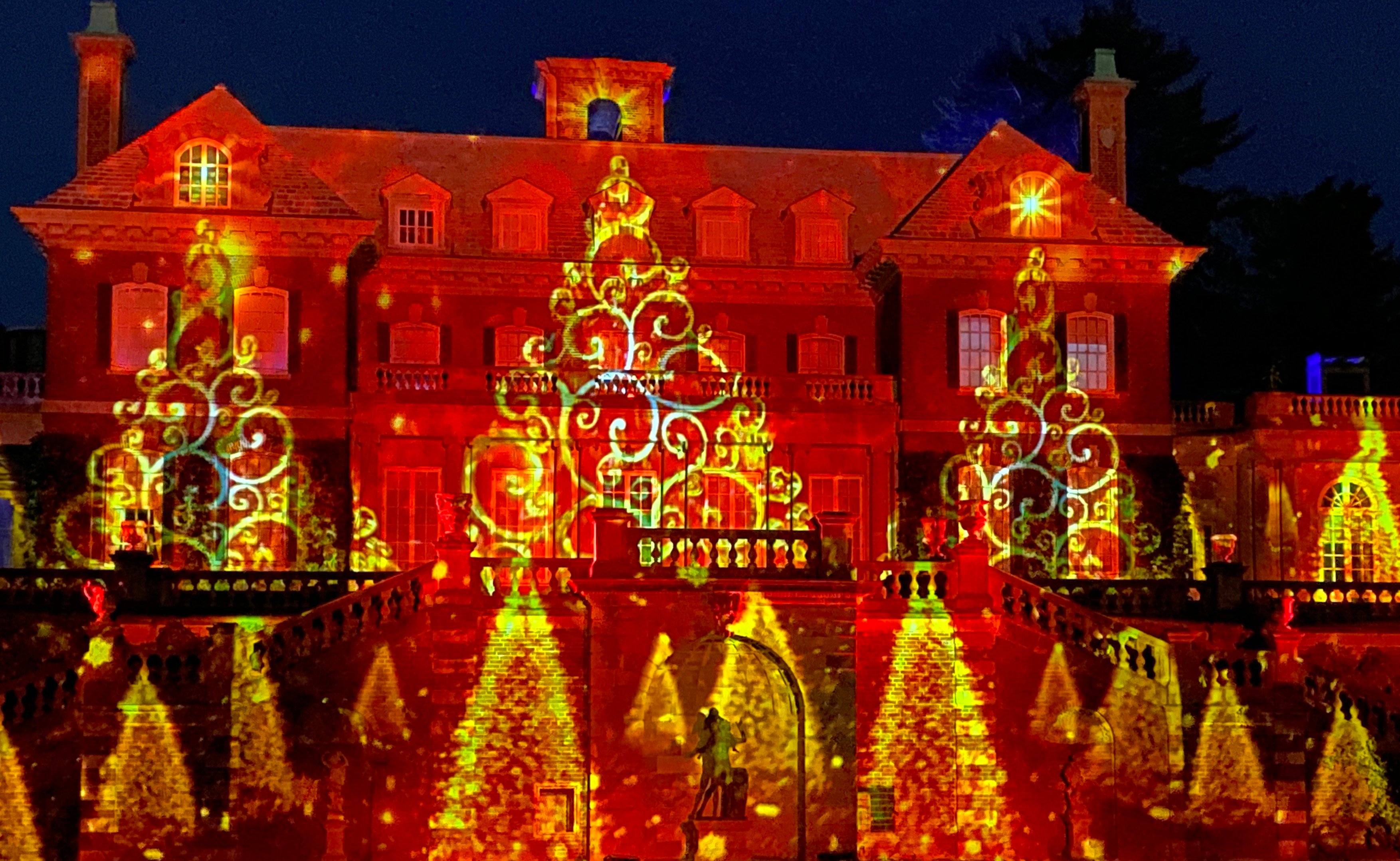