RCC President Cliff L. Wood took part in the meeting, pointing to the importance of student involvement in their communities: "Students may not have money, but they have time," he said.

On behalf of U.S Congressman Eliot Engel, Reichlin-Melnick said, "The first and most famous roundtable, in King Arthur's court, was meant to show that all the knights were equal. Today, you are again meeting as equals to share your ideas."

The ideas were certainly flowing. With the support and guidance of the public officials and one another, the student participants each developed plans of action. These plans ranged from engaging Rockland's youth and young adults on issues of health, education, civic engagement, and more.

Regarding the roundtable discussion, Senator Carlucci said, "I think this is a great idea to just put our heads together and listen to some concerns and work on strategies moving forward."

Commenting on the students plans of actions Chairwoman Cornell stated, "Your focus on health, education, and civic engagement and your initiative to serve as role models and mentors to other young people elicit optimism and hope during a time when there is so much instability in the world."

Svensson, a rising senior at Georgetown University, and Mathew, a rising junior at the University of Maryland, College Park, anticipate seeing all the student plans of action come into fruition in the coming months ahead, and will look to continue to organize more roundtable discussions throughout Rockland. 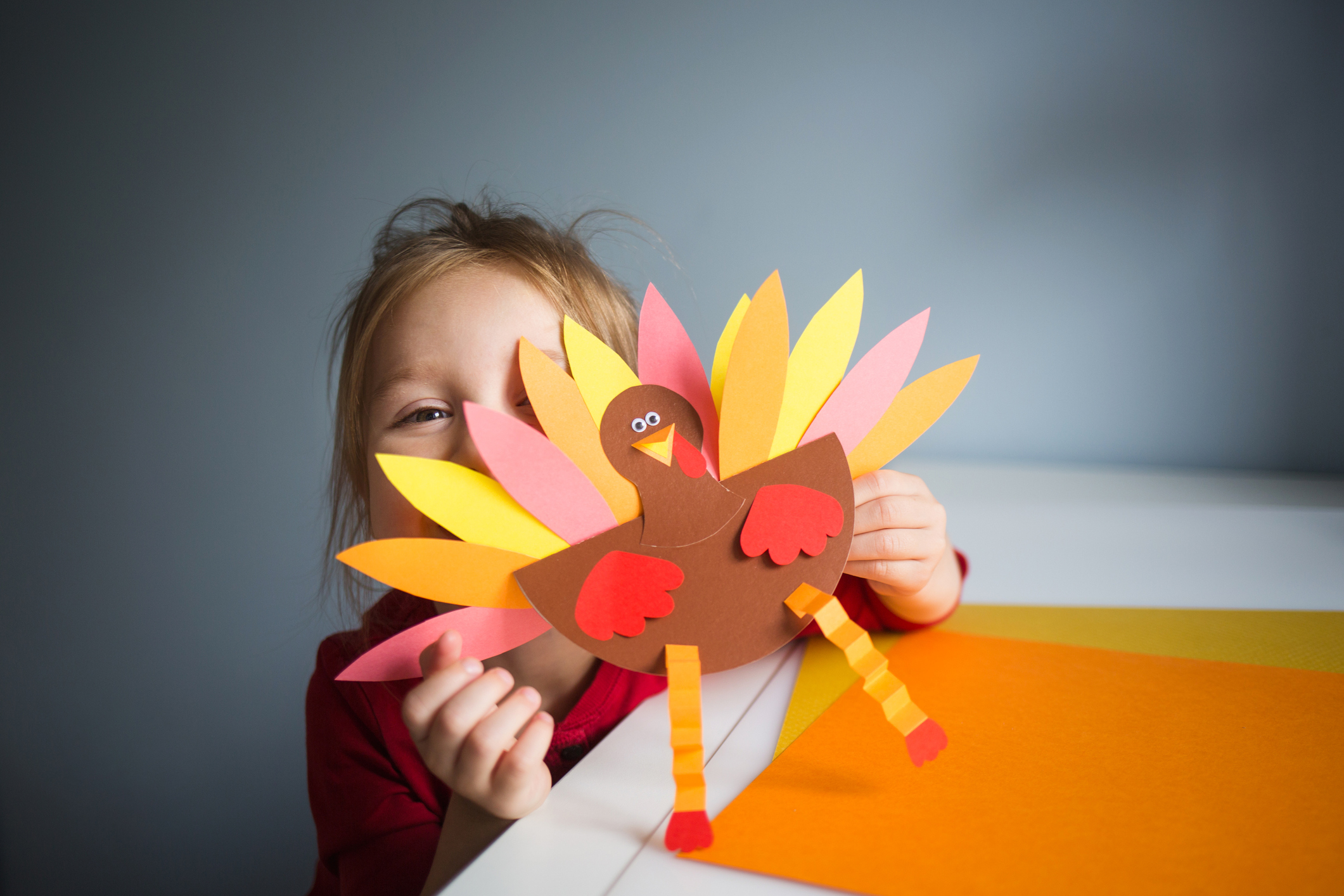 Thanksgiving Events in Rockland for Kids and Families to Enjoy 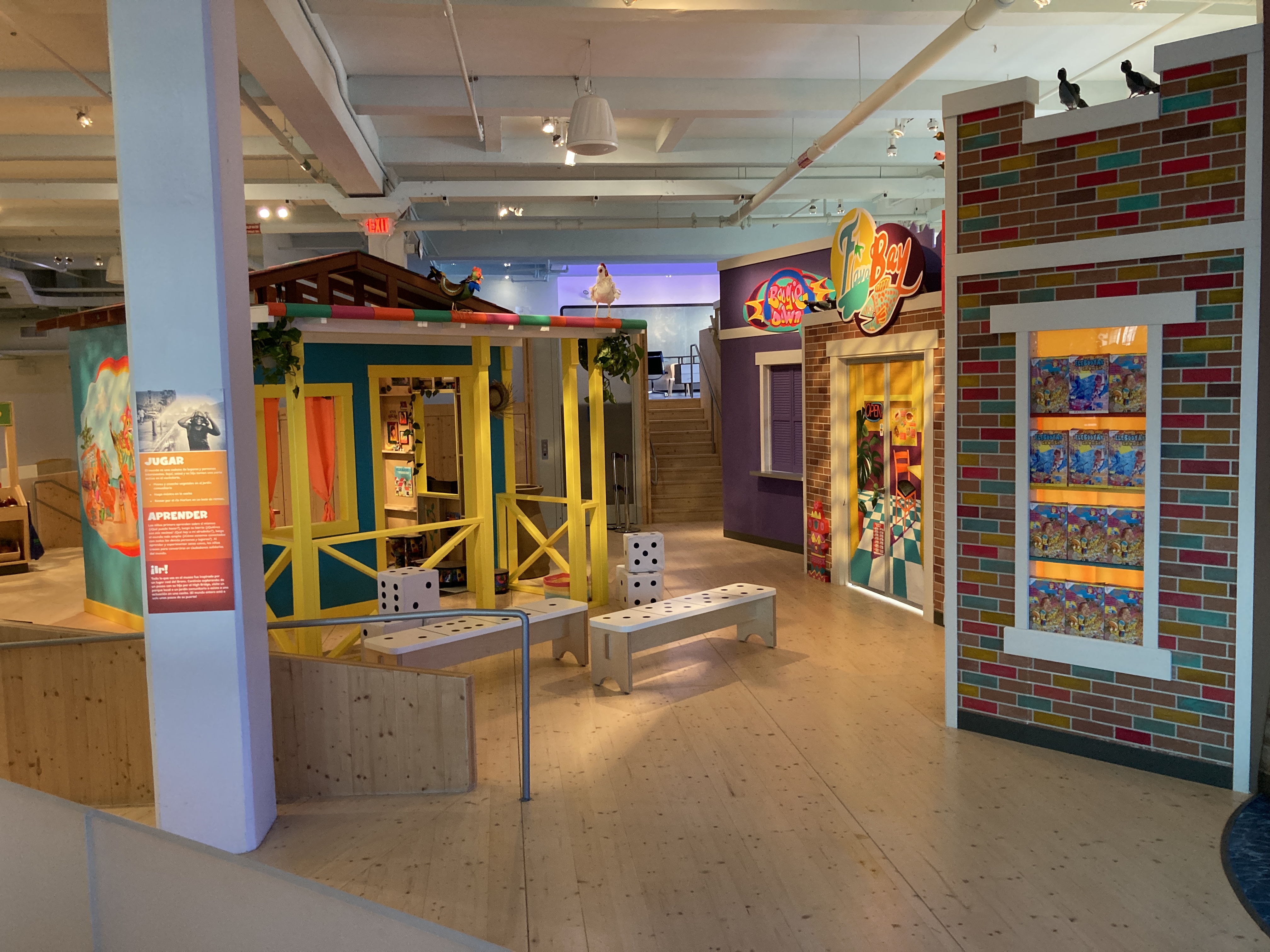